“Y’all better quiet down. I’ve been trying to get up here all day, for your gay brothers and your gay sisters in jail! They’re writing me every motherfuckin’ week and ask for your help, and you all don’t do a god damn thing for them. Have you ever been beaten up and raped in jail? Now think about it. They’ve been beaten up and raped, after they had to spend much of their money in jail to get their self home and try to get their sex change. The women have tried to fight for their sex changes, or to become women of the women’s liberation. And they write STAR, not the women’s group. They do not write women. They do not write men. They write STAR, because we’re trying to do something for them. I have been to jail. I have been raped and beaten many times, by men, heterosexual men that do not belong in the homosexual shelter. But do you do anything for them? No! You all tell me, go and hide my tail between my legs. I will no longer put up with this shit. I have been beaten. I have had my nose broken. I have been thrown in jail. I have lost my job. I have lost my apartment For gay liberation, and you all treat me this way? What the fuck’s wrong with you all? Think about that! I do not believe in a revolution, but you all do. I believe in the gay power. I believe in us getting our rights or else I would not be out there fighting for our rights. That’s all I wanted to say to your people. If you all want to know about the people that are in jail – and do not forget Bambi l’Amour, Andorra Marks, Kenny Messner, and the other gay people that are in jail – come and see the people at STAR House on 12th Street, on 640 East 12th Street between B and C, apartment 14. The people who are trying to do something for all of us and not men and women that belong to a white, middle-class, white club. And that’s what y’all belong to. REVOLUTION NOW! Give me a G! Give me an A! Give me a Y! Give me a P! Give me an O! Give me a W! Give me an E! Give me an R! GAY POWER! Louder! GAY POWER!” 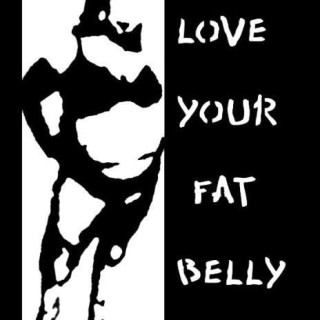 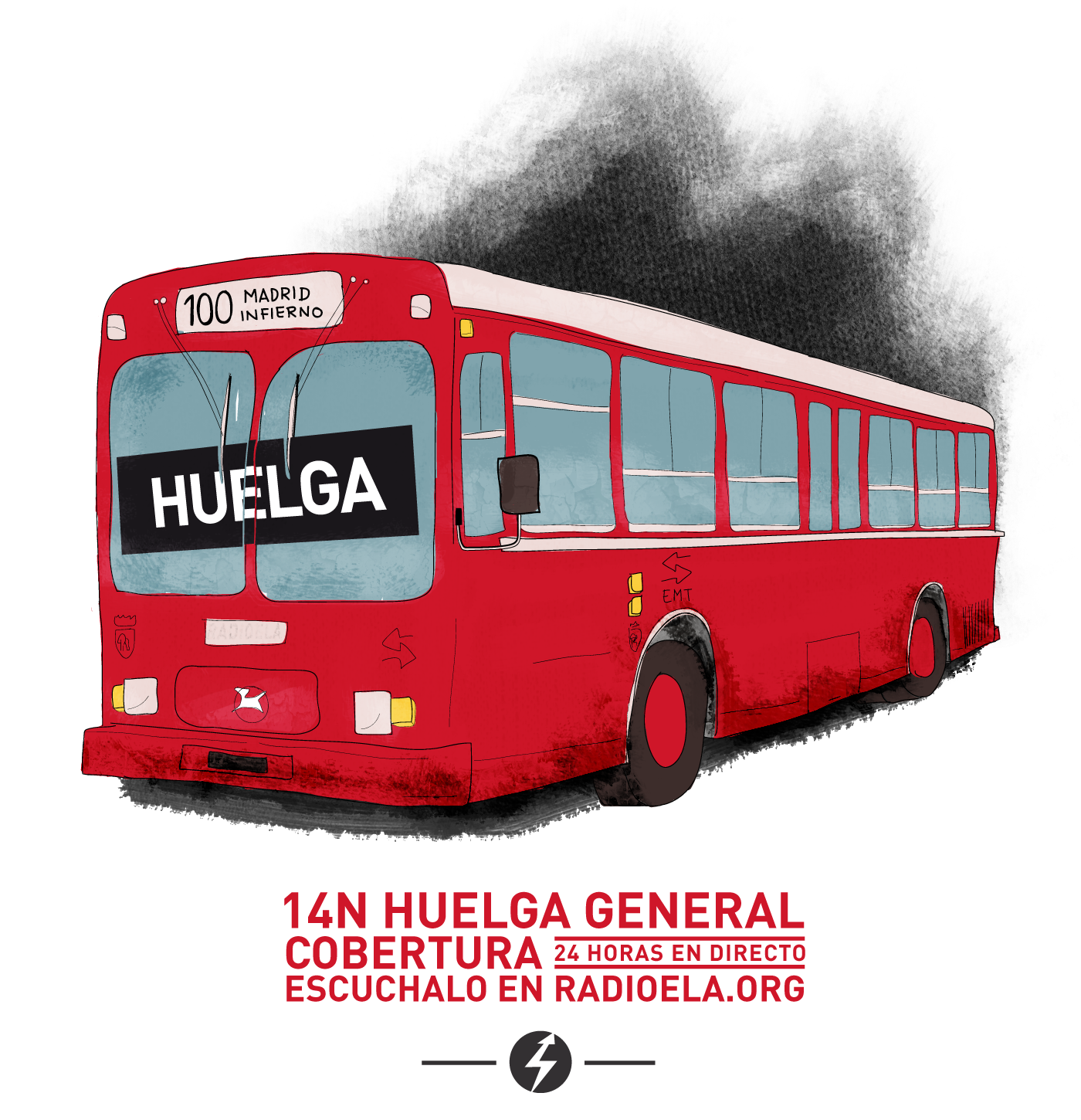